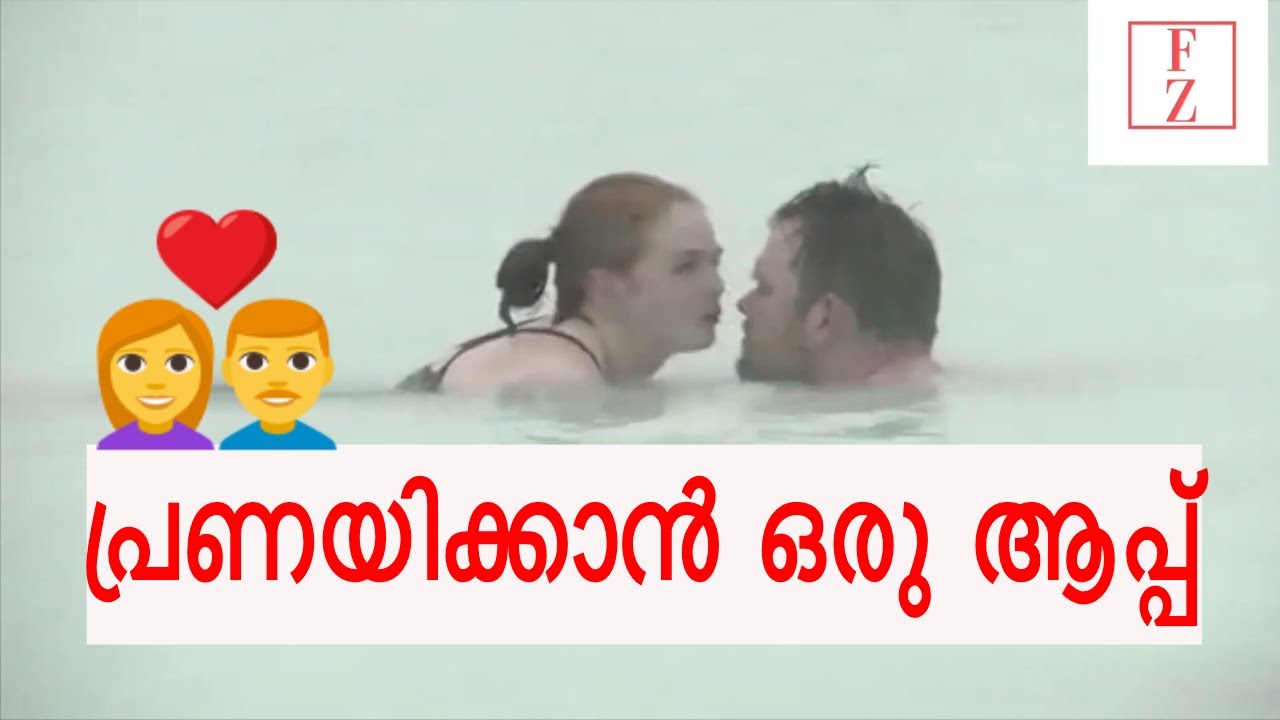 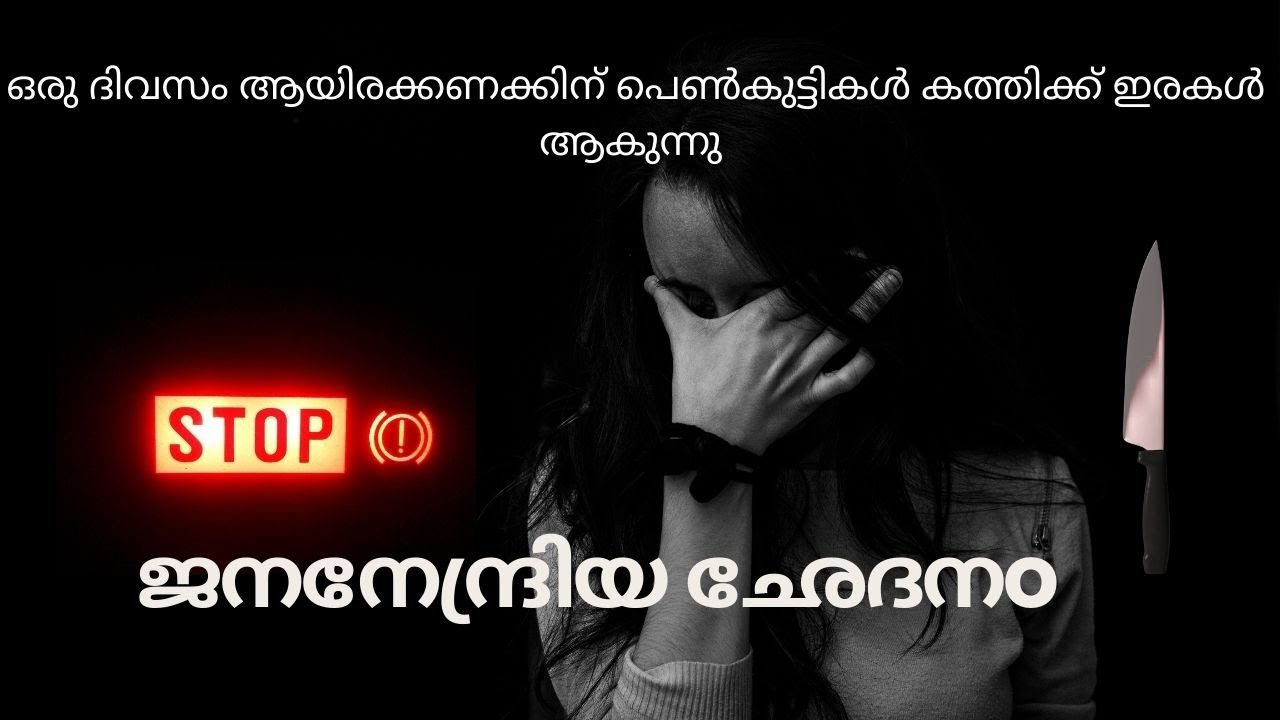 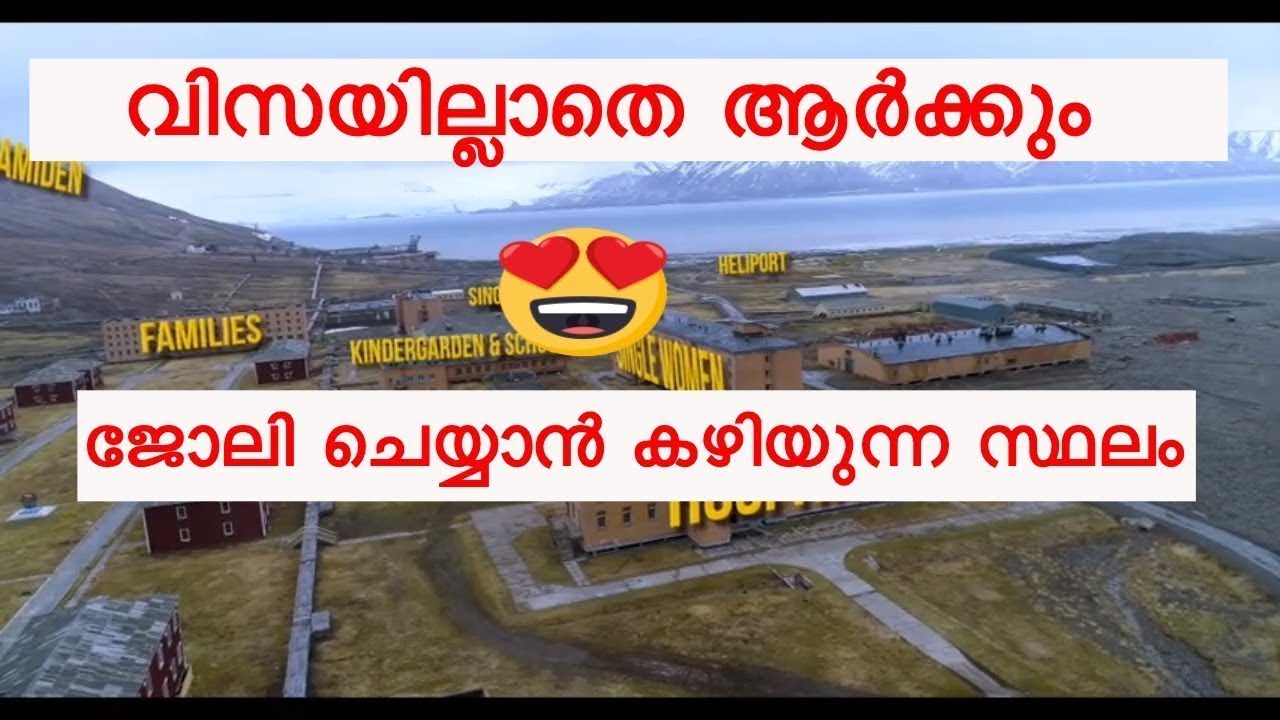 What can you do if your flight is cancelled

If your flight is cancelled, you have two alternatives to choose from: 1. Re-routing of the flight, meaning that the airline must offer you an alternative flight to your destination under comparable conditions

2. The cost of a ticket already paid is reimbursed within seven days. The airline must reimburse the cost of the ticket for each part of the journey not made as well as parts already made if the flight no longer serves any purpose in relation to the passenger's original travel plan, in which case

In the event of flight cancellation, a standard compensation can be claimed from the airline. The right to compensation does not apply when notification of the cancellation has been given well in advance or cancellation is due to extraordinary circumstances.

Flight to, or return flight from a destination outside the EU, distance more than 3,500 kmover 4 hrs600 €

No right to compensation

The right to standard compensation does not apply, 1. If the passenger is informed of the cancellation sufficiently early

2. If cancellation is caused by extraordinary circumstances that could not have been avoided even if all reasonable measures had been taken. Extraordinary circumstances include e.g. labour disputes, meteorological conditions incompatible with the operation of the flight concerned, security risks, unexpected flight safety shortcomings, political instability and decisions related to air traffic administration causing the delay or cancellation.

Based on the related European Court of Justice ruling, a technical problem is rarely regarded as a valid reason for not paying compensation. Even unexpected technical problems caused by prematurely failing components cannot be considered as exceptional.

In order to refuse to pay standard compensation to a passenger, an airline should be able to prove that the event did not inherent in the normal exercise of the activities of the air carrier and was beyond the actual control of that carrier. These include the technical problems affected flight security and was caused by sabotage, terrorist acts or a hidden manufacturing fault applying to more than one airplane in the same fleet of which the manufacturer or a flight safety authority has published a notification. The bird strike and the consequent damage caused by it is considered as an exceptional circumstance. European Court of Justice C-257/14 The European Court of Justice, C-549/07

The burden of proof concerning the cause of a delay rests with the airline.

Compensation for damages arising from a delay

An airline is not liable for damages if it can provide proof that it took all measures that can be reasonably expected to avoid the damages in question. Standard compensation generally does not apply in cases where delays are caused by weather conditions, security risks or air traffic controllers being on strike. However, the airline must provide proof of the cause of the delay and justify the actions it took.

During a waiting period caused by re-routing, the airline must offer passengers the following free of charge:

Filing a complaint about a flight (complaints the company / relevant authority)

NB. If your flight was part of package tour

you can claim redress in a cancellation situation in the same way as for scheduled flights booked independently. If you claim compensation on the basis of these rights under the EC Regulation, the claim must be submitted to the airline that operated the flight.